THE MUSEUM OF LACE AND FASHION is hosting an
exhibition on
the creations of Anne Valérie Hash, an iconic fashion designer on the French scene, one of the few fashion houses to receive the prestigious Haute Couture label. This exhibition – the first dedicated to her in France –
takes a look at her first 13 years of designing. It is not so much a retrospective as an exploration of a world still under construction. Over a sensitively designed visitor pathway, approximately one hundred models, unique
garments, videos and exclusive documents reveal a stylistic vocabulary and offer an analysis of the creative process. With the exception of loans from the Palais Galliera – Musée de la Mode de la Ville de Paris, the
pieces originate from the personal archives of the Maison Anne Valérie Hash.
Read more 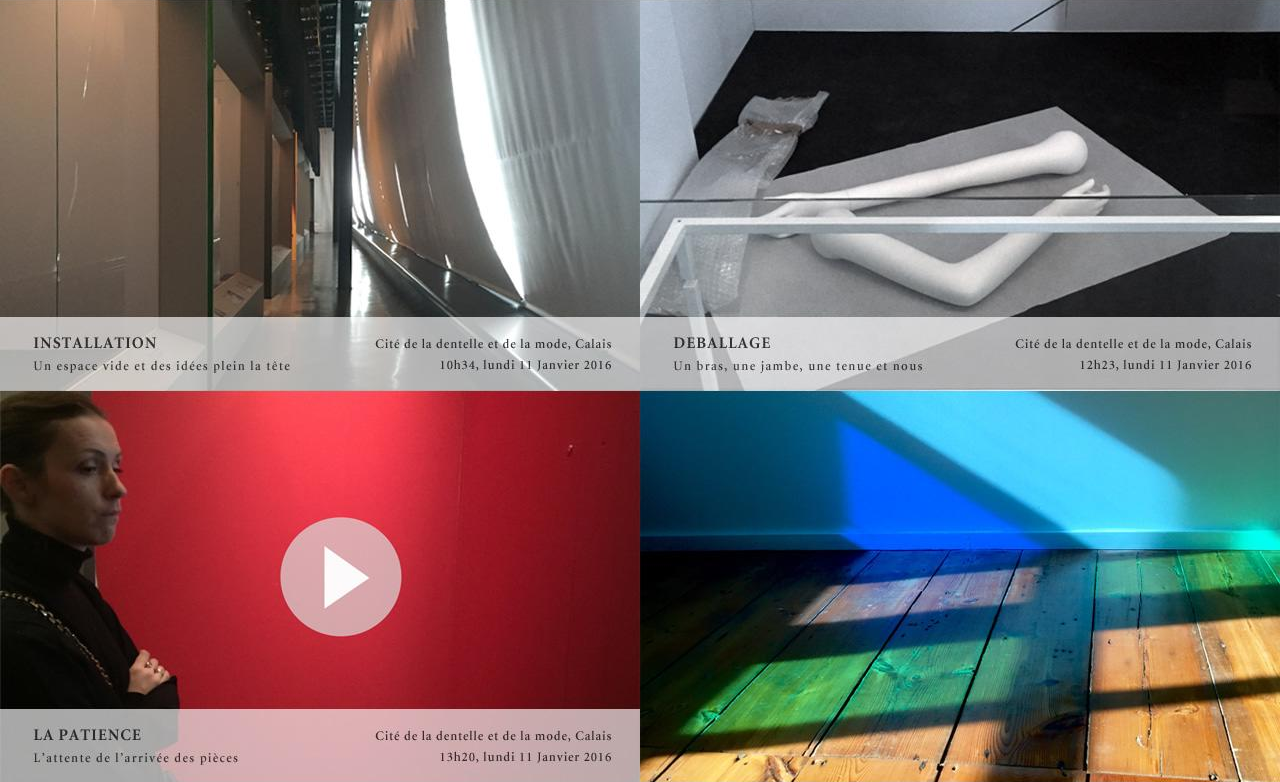 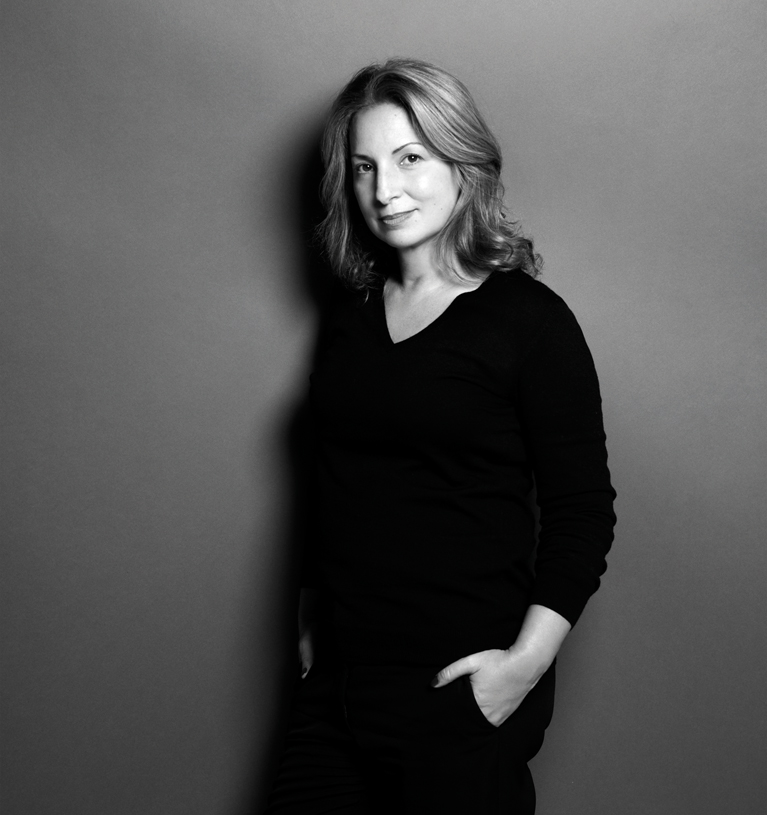 ANNE VALÉRIE HASH came into the world in 1971, in Paris. In 1991, she started her training at the Duperré School of Applied Arts. In 1995, she graduated from the Chambre Syndicale de la Couture Parisienne fashion school. Her audacity was rewarded in 2003, with the ANDAM fashion design prize. In 2007, the book Moments in time chronicled the early adventures of a fashion house. In June 2009, she was presented with the insignia of a Knight of the French Order of Arts and Letters by the Minister for Culture and Communication, Christine Albanel.

THE SAGA BEGAN IN 2001when she created her brand. Her first
collection in summer 2002, Fillemâle,
attracted notice. In July 2007, she presented a runway show on the official Haute Couture calendar
and was awarded the prized label in January 2008. There followed a collection for girls, «
Mademoiselle », and a second line, AVHASHBY Anne Valérie Hash. In 2014,Anne Valérie Hash took time
out, with the intention of returning to centre-stage reinvigorated in 2016.